German Techno producer Zerotonine, based in Switzerland near Zurich, is shaking up the Techno scene with his fresh and modern sounds.

Starting out with DJing, he quickly found his way into the studio where he is perfecting his craft to get to the very top. His sound is dark, filthy, melodic and heavy, bringing new styles into the scene. From melodic and dreamy, dark and deep to heavy jaw-dropping acid basslines, he has covered it all.

Watch out for this rising talent! Check out the "Music" section for more! 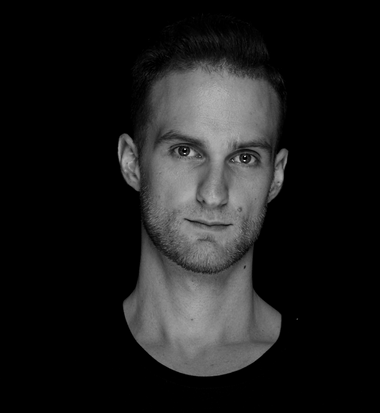